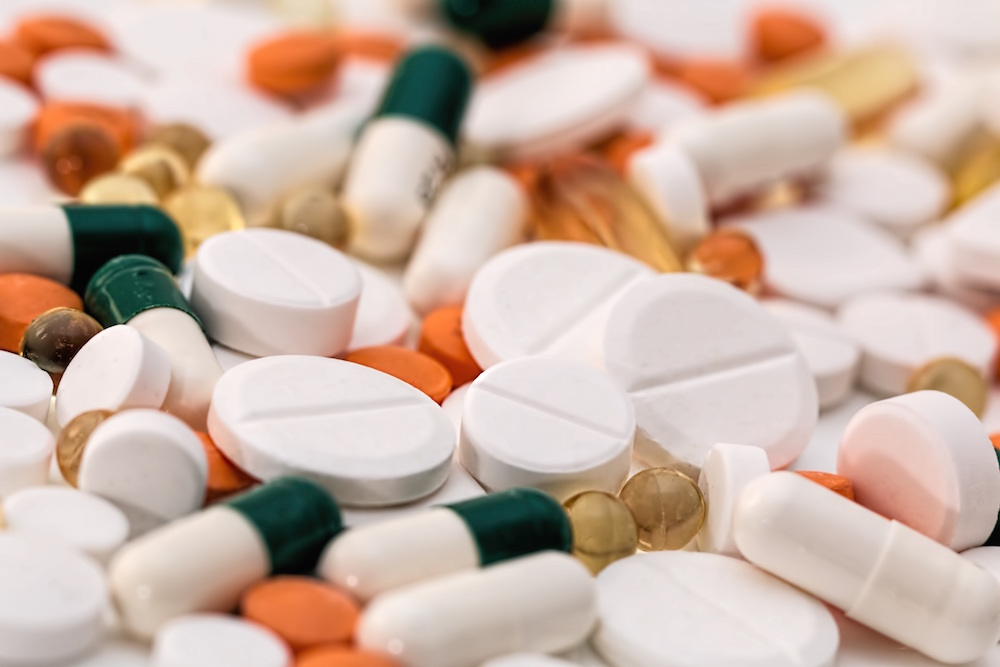 It is important to be extra cautious when dealing with medication dispensement and accurate and timely documentation of patient records as well as accurate Medication Administration (MAR).

In February 2013, a nurse employed in a Texas hospital withdrew hydrocodone and oxycodone from the medication dispensement system and falsely documented that she dispensed the medications to the patient.

When the patient was required to produce a specimen for the drug test, it was discovered that the patient tested negative for opiates and oxycodone.

The nurse’s conduct was considered deceptive and resulted in inaccurate medical records and is a violation of Chapter 481 (Controlled Substances Act) of the Texas Health & Safety Code.

The second charge occurred in February of 2013 when the nurse misappropriated or failed to take action to prevent the misappropriation of hydrocodone and oxycodone from the hospital and patients.

The third charge also occurred in February of 2013 when the nurse administered hydrocodone in excess dosage that was outside of the physician’s original order.

In the fourth charge, the nurse’s actions resulted in failure to accurately document administration of the hydrocodone in the patient’s Medication Administration Record (MAR).  Furthermore, the nurse failed to follow the hospital’s procedure and policy for wastage of any unused portions of medications.  The nurse’s actions resulted in incomplete medical records, medications were left unaccounted for and the actions were deemed to deceive the hospital pharmacy.

The above charges constituted grounds for disciplinary action by the Texas Board of Nursing based on violation of Chapter 481 (Controlled Substances Act) of the Texas Health & Safety Code.

Ultimately, this led to the revocation of the nurse’s license to practice nursing in the State of Texas pursuant to the Nursing Practice Act.  The staff also sought to impose the administrative costs including the cost paid by the Board to that State Office of Administrative Hearing and the Office of the Attorney General or other Board counsel for Board staff time, travel, and expenses in the amount of at least $1,200.00.

You may think you have the situation under control if you received notice from the Texas BON, however, because it is your first time facing this type of disciplinary action, you may not be best equipped to strategically handle the situation in your favor.

It is best consult an experienced and savvy Houston BON Attorney who has handled several dozens of similar cases.  Attorney Yong J. An is a Texas nurse attorney serving Houston, Austin, San Antonio, Ft. Worth, and Dallas who can help you protect your nursing license. Mr. An has a proven track record of success and over 10 years of experience handling nurse license cases dealing with the Texas BON.